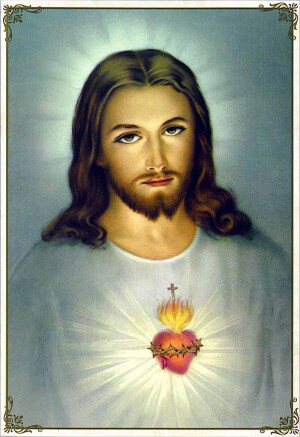 DANVERS - Joseph A. Ciarcia, Sr. beloved husband of Adeline (Vernarelli) Ciarcia, passed away peacefully on April 21st, 2022 at the age of 80.

Joseph was born and grew up in Winthrop to the parents of Antonio and Anna Marie (Venuti) Ciarcia. He graduated from Winthrop High School in 1960.

Joseph enjoyed hunting, fishing, and being mischievous with his three brothers. He also enjoyed golfing and hanging out with his best 4-legged friend, Duke. During his high school years, he enjoyed dancing, where he met Adeline, and they danced together for all their years. After the Marine Corps, he settled down with Adeline and they grew their family. As a jack-of-all trades, Joseph worked all around East Boston and Winthrop before his long career at Logan Airport. After retirement, Joseph enjoyed spending his time with his grandchildren, especially giving tractor rides around the neighborhood. Joseph continued making his family laugh until his last moments.

ARRANGEMENTS: His funeral will be held from O'Donnell Cremations - Funerals - Celebrations, 167 Maple St, (rte 62) DANVERS., Thursday, April 28th at 11 A.M. followed by his funeral Mass at St. Mary of the Annunciation Church, Conant St., Danvers at 11:30 A.M. Relatives and friends invited. Burial at Annunciation Cemetery, Danvers. Visiting hours prior to the service at the funeral home, Thursday, April 28th from 8:30 to 11 A.M. In lieu of flowers, expressions of sympathy may be made in Joseph's name to the Pulmonary Fibrosis Foundation https://app.mobilecause.com/vf/PFFTribute/JosephCiarcia

To share a memory or offer a condolence, please visit www.odonnellfuneralservice.com

To send flowers to the family or plant a tree in memory of Joseph A. Ciarcia, Sr., please visit our floral store.