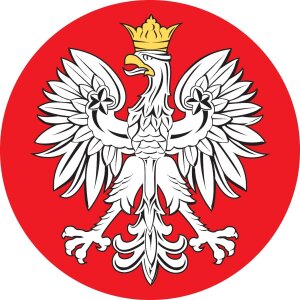 Born in Salem, he was the son of the late Michael and Etta (Wilson) Pobiedzinski. He was raised and educated in Salem and was a graduate of Salem High School, Class of 1960. Proud of his polish heritage, he made many friends over the years and endeared himself to others through his keen sense of humor.

Mr. Pobiedzinski began his professional career with the former Trusdale Company, which became Beverly Chemical Terminal Company having been employed for over 20 years as a Chemical Technician and General Manager. He matriculated to Borregaard Synthesis of Newburyport, where he worked for many years until the time of his retirement in 2005.

A loving and dedicated husband, father and “dziadzi”, Robert was truly a family man. He was happiest when spending time with those he loved most. He had a close familial relationship with all of his siblings and especially appreciated fishing with his brother. It was one of his favorite past times. Active in his family’s lives, he coached, volunteered and was past President of Beverly Girls Youth Softball as well as supporting them in all of their endeavors. He was an avid bowler and President of the Odd Couples Bowling League in Danvers. He relished time spent at the Willows and Winter Island in Salem and always looked forward to his trips to the Casino for “chicken wings”. He was a passionate New England sports fan and rarely missed a Patriots or Red Sox game. More recently, he looked forward to time spent at the Beverly Senior Center and at Parkinson Fitness, where he made many dear friends. Above all else, family was paramount in his life and Bob will be remembered for his devotion to his wife, children, grandchildren and siblings. He will be deeply missed.

To send flowers to the family or plant a tree in memory of Robert Edward Pobiedzinski Sr., please visit our floral store.

A Memorial Tree was planted for Robert