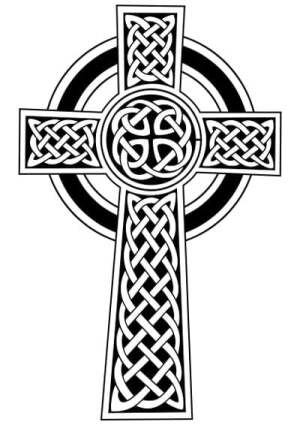 Born in Salem, he was the son of the late Richard and Margaret (Riordan) Quirk. He was raised and educated in Salem and was a graduate of St. Mary’s Boys High School in Lynn. William continued his education earning his bachelor's degree from Northeastern University.

Mr. Quirk embarked on a long and successful career in Information Technology starting at IBM as a data punch card technician and transitioned into Sales Management before transferring to Control Data, a company that specialized in Mainframes. Prior to his retirement Bill had been employed by Ceridian Corporation as a Technology Sales Executive for several years.

As a longtime resident of Boxford, he was an active member of the Boxford Historical Society. For many years, he and his wife Marianne volunteered at the Apple Festival, an event they looked forward to every year. Active throughout the years, Bill loved playing golf, enjoying the competition and comradery. He liked to jog in his younger years and enjoyed walking, continuing to walk 5 miles daily until recently.

ARRANGEMENTS: Relatives and friends are invited to his funeral Mass which will be held at St. Rose of Lima Church, Park St., Topsfield on Friday, September 16th at 12:30 P.M. Burial in St. Mary’s Cemetery, Salem. Assisting the family with the arrangements is O’Donnell Cremations – Funerals – Celebrations, 167 Maple St., (Rte. 62) DANVERS. Expressions of sympathy may be made in William’s memory to Catholic Charities Boston, 275 West Broadway, Boston, MA 02127. To share a memory or offer a condolence, please visit www.odonnellfuneralservice.com.

To send flowers to the family or plant a tree in memory of William R. Quirk, please visit our floral store.

A Memorial Tree was planted for William