O'Donnell Cremations - Funerals - Celebrations honors the service of our veterans. We show our appreciation by assisting veterans’ families with obtaining all veterans’ benefits, Social Security benefits, and life insurance benefits.

We are the Veteran Funeral Experts in Salem, Danvers, Peabody, Beverly, Boxford, Middleton, Topsfield, Hamilton, Wenham and on the entire North Shore.

The basic Military Funeral Honors (MFH) ceremony consists of the folding and presentation of the United States flag to the veterans' family and the playing of Taps. The ceremony is performed by a funeral honors detail consisting of at least two members of the Armed Forces.

The Funeral Honors rendered to you or your veteran will be determined by the status of the veteran.  The type of Funeral Honors may be Full Military Honors, 7 Person Detail or a Standard Honors Two to Three Person Team Detail.

At least one of the funeral honors detail will be from the Armed Force in which the deceased veteran served.  Taps may be played by a bugler or, if a bugler is not available, by using a quality recorded version. Military Funeral Honor Teams may act as Pall Bearers if requested by the veteran/family.

Who is eligible for Military Funeral Honors?

Who is not eligible for Military Funeral Honors?

How do I establish veteran eligibility?

The preferred method is the DD Form 214, Certificate of Release or Discharge from Active Duty.  If the DD Form 214 is not available, any discharge document showing other than dishonorable service can be used.  The DD Form 214 may be obtained by filling out a Standard Form 180 and sending it to:

The Standard Form 180 may be obtained from the National Records Center or via the following web site: http://www.archives.gov/research/order/standard-form-180.pdf

Is anyone else eligible to receive funeral honors?

Yes. Members of the Commissioned Officer Corps of the Public Health Service (PHS) and National Oceanic and Atmospheric Administration (NOAA), as members of a Uniformed Service, are also eligible to receive funeral honors.

For NOAA personnel, eligibility is established using NOAA Form 56-16, Report of Transfer or Discharge. If the family does not have a copy of the NOAA Form 56-16, it may by obtained by contacting the Chief, Officer Services Division, NOAA Commissioned Personnel Center at (301) 713-7715. or by writing:

For PHS personnel, funeral honors eligibility is established using PHS Form 1867, Statement of Service (equivalent to the DD Form 214).  If the family does not have a copy of the Statement of Service, it may be obtained by contacting the Privacy Coordinator for the Commissioned Corps at (240) 453-6041 or writing:

Our advance Planning Funeral Director Chad Craker, is a designated Veteran Funeral Expert and would be honored to help secure all the Military Funeral Honors desired in tribute of your loved one's service.

Please inquire with one of Veteran Funeral Experts about adding Military Honors to your loved ones services or Advance Planning package. 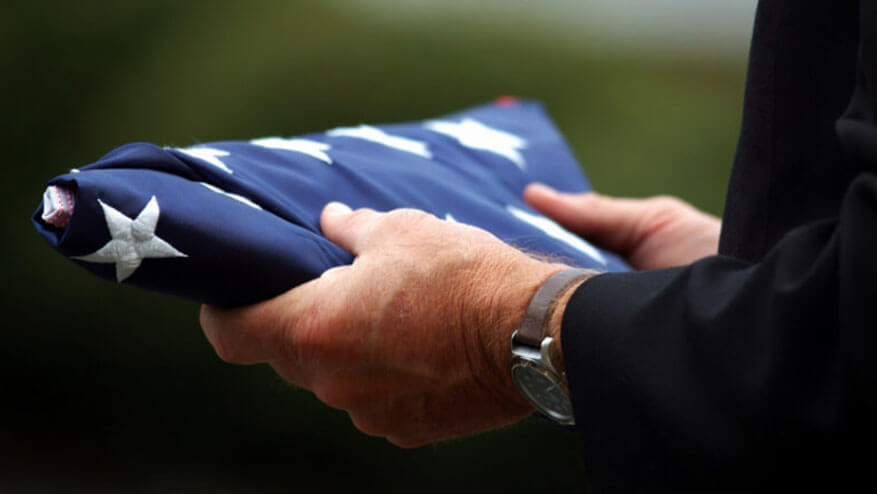 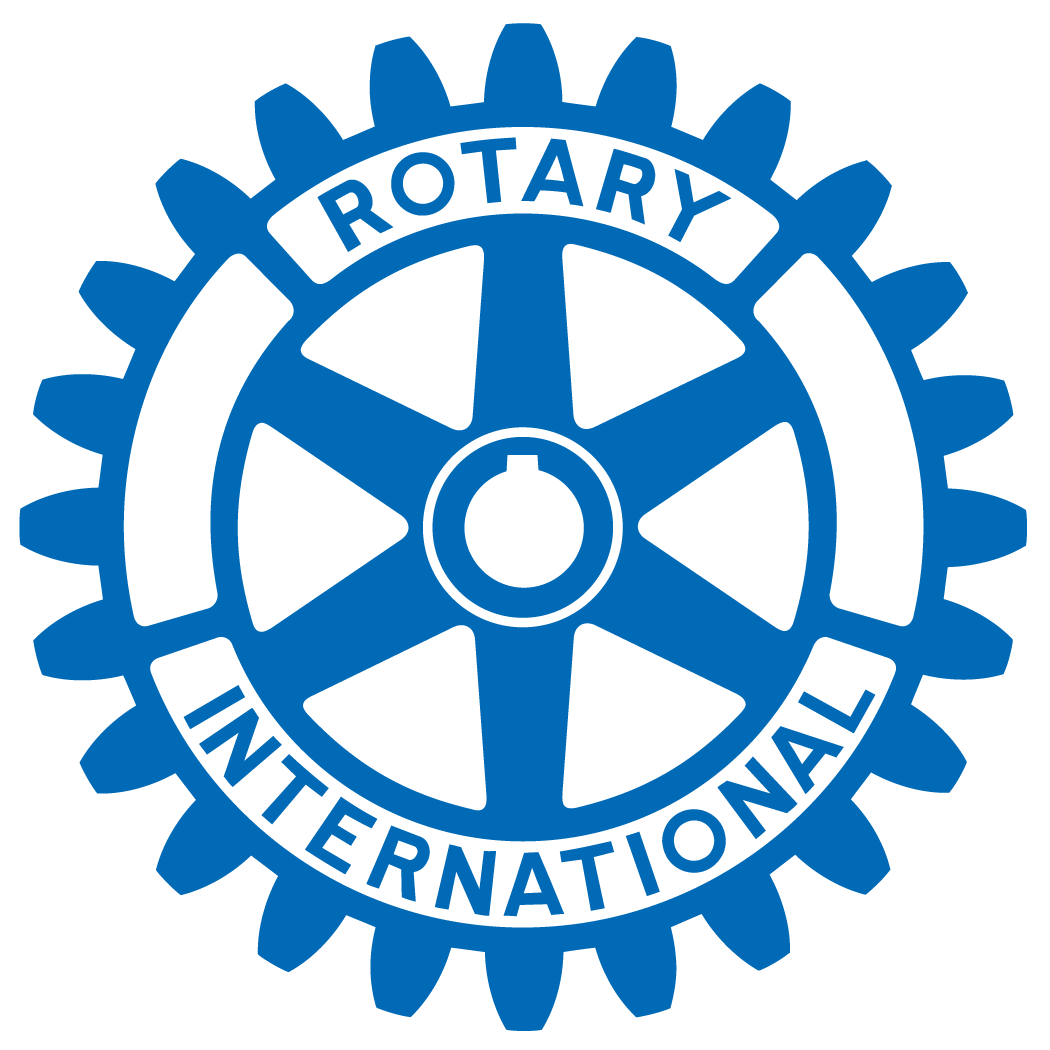 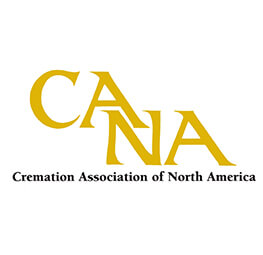 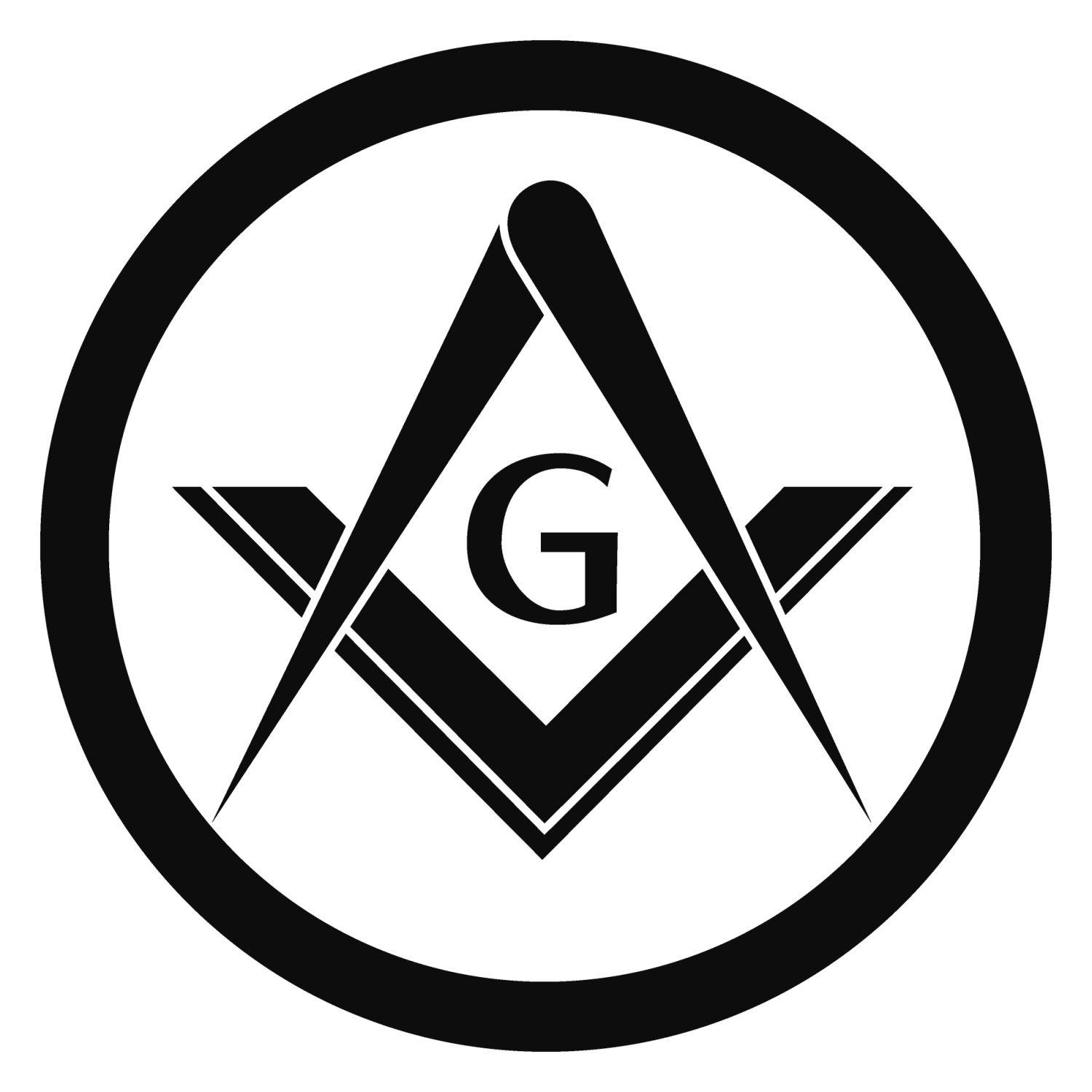 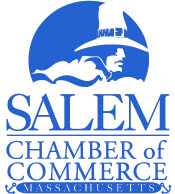 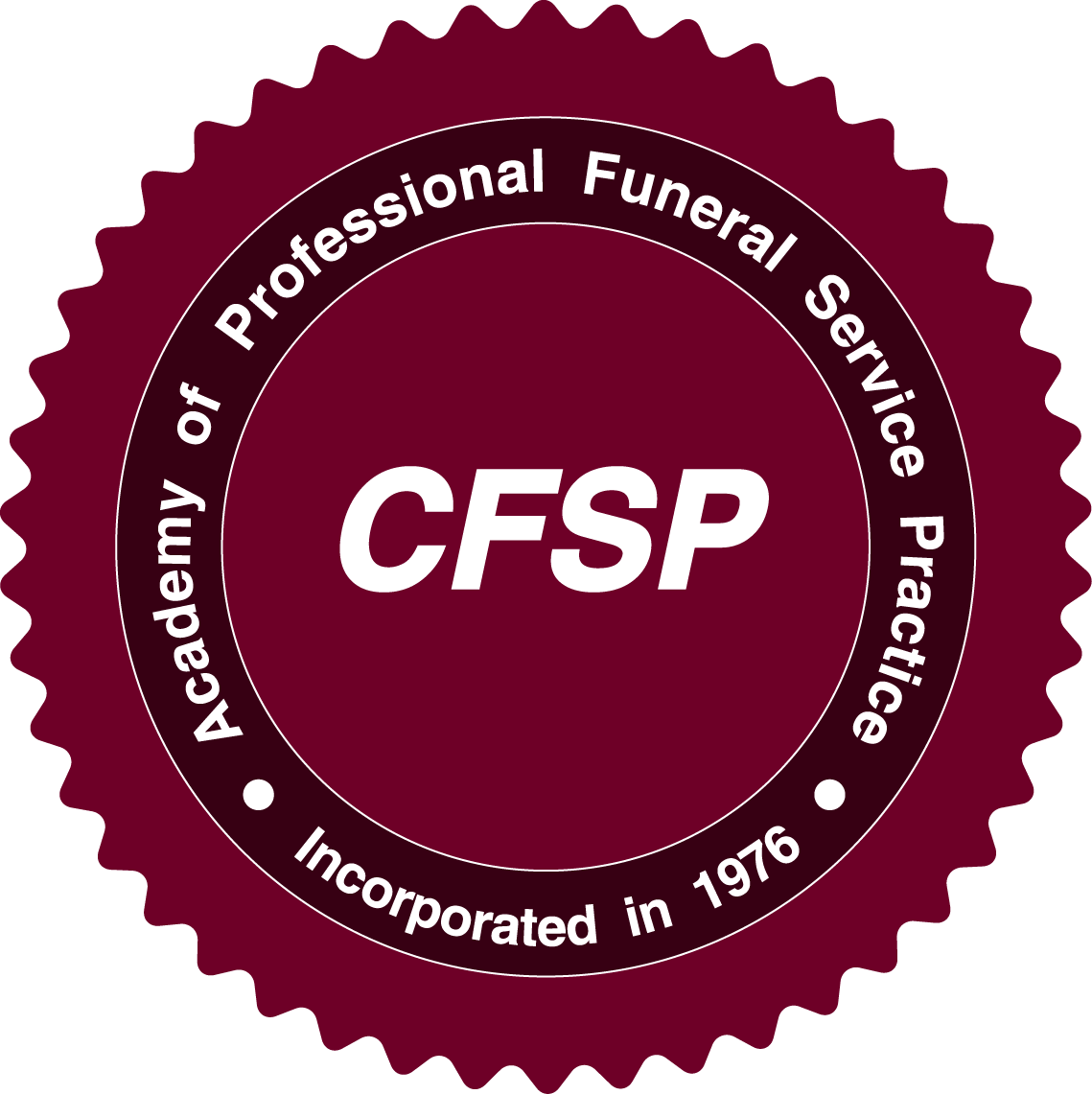